Brexit : birth and death of the UK ?

Brexit forced Scotland and Northern Ireland to leave Europe and revived their will for independance. 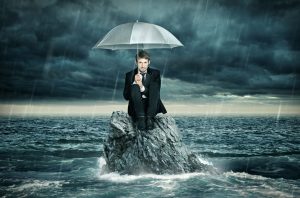 The UK, a lonely island is halfway between Europe and The US ? 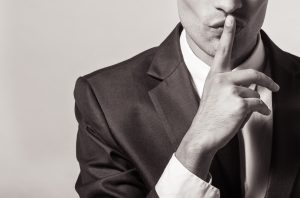 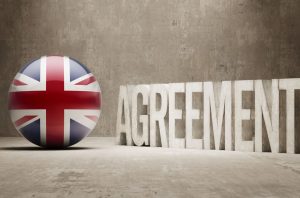 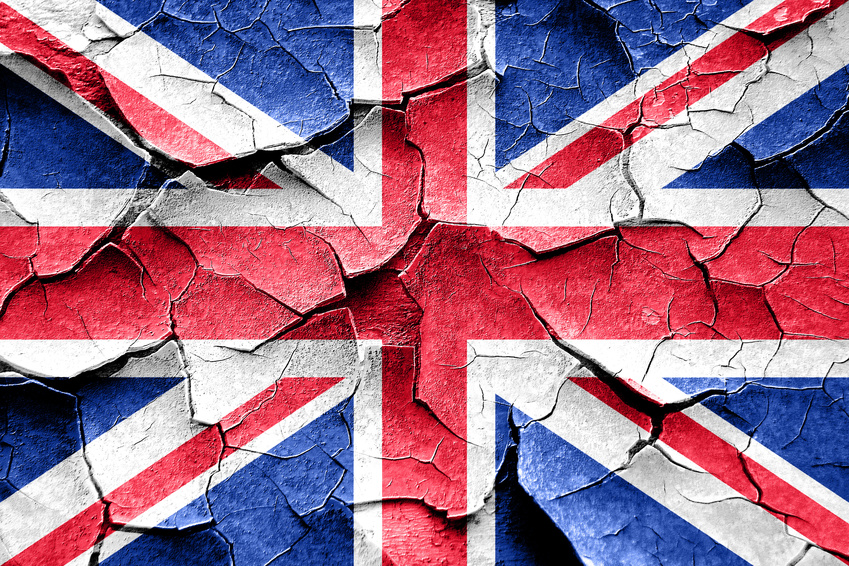 Birth and death of the UK ? 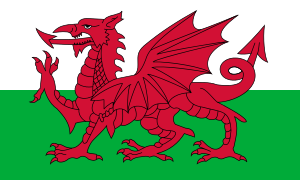 The 1536 act of Union between England and Wales (Henry VIII) to abolish the powers of the Lords of the March on the english border. This treaty has been well accepted because the country became safe and the people of wales got the same rigths as those of England.

Accession of James VI, king of scots, to the thrones of England and Ireland (the Union of Crowns)

England – Scotland treaty : two nations, one kingdom. On the one hand, England worried about an independant and catholic kingdom that might make alliances against England. On the other hand, Scotland, a mix of celts, nordics, catholics and protestants found a political and financial solution after 300 hundred years of war.

The United Kingdom of Great Britain and Ireland  : to end centuries of conflicts based on religion (Irish ar catholic celts), military rebellion and land confiscation. This union has been imposed rather than accepted. 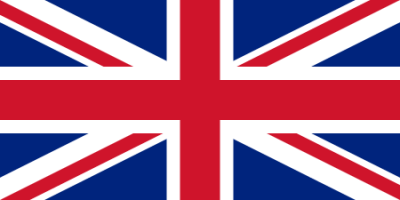 2- The largest formed empire that the world had ever known 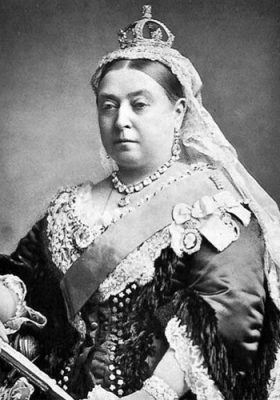 In 1930, at its peak, the UK represented an area of 30 millions of km2 with 400 millions of inhabitants. Britain’s naval strength led to sea control (Suez, Honk Hong, Singapore, Gibraltar, Malta, Cyprus, Cap Town …) and the establishment of a strong global empire. « Rule Britannia, rule the waves ».

54 countries were members of the Commonwealth.

The Queen Victoria could travel from New Zeland to Canada, being at home !

3- The death of the UK has already begun

Back to civil war and violence, as in 1800, Northern Ireland (protestant) chose to stay in the UK as Ireland (catholic) gained its independence. 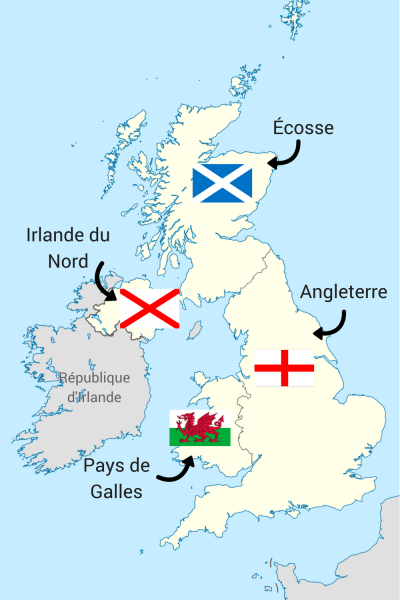 Will Scotland ask for a new referendum to achieve its independence, to restore its culture and to stay in Europe (voir : Brexit, welcome to our scottish friends) ? 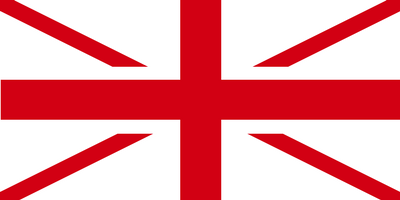 After Scotland, will Northern Ireland join Ireland to be an unified island, staying in Europe ? 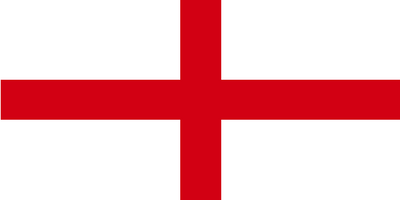 2026 : for her 100 years birthday, will Queen Elisabeth II, greatgrand daughter of the Queen Victoria, need a passport to visit the british isles ? 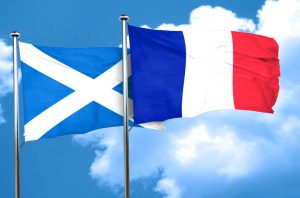 Brexit : welcome to our scottish friends